PemTech gas detectors are designed to sense toxic and combustible gases in ambient air. All gas sensors are microprocessor based and are modularly designed, using the latest in digital technology. Various gas detection technologies are used. The most commonly employed are:

Mostly toxic gases are monitored and measured in parts per million (ppm) range while Oxygen is measured in percent volume. Combustible gases are generally measured as 0-100% of the lower explosive limit (LEL). All PemTech gas detectors are designed to alarm or generate alert signal before the gas level reaches a potential harmful or explosive concentration. 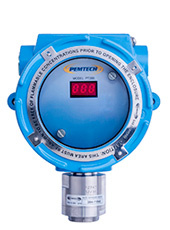 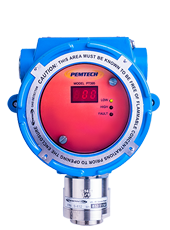 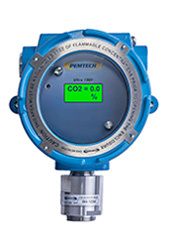